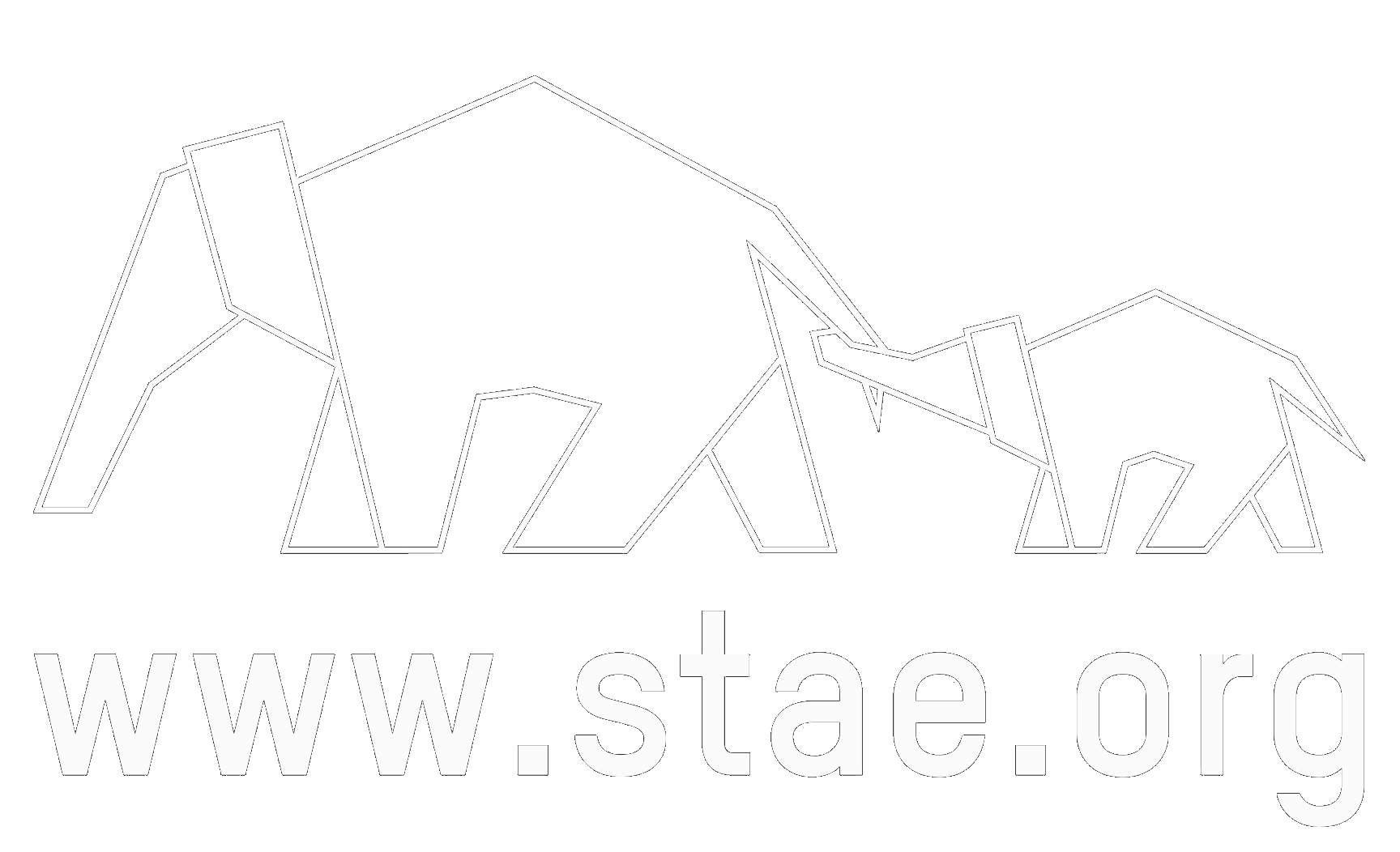 Write to Minister of State

I am deeply shocked at reports that government is considering betraying promises in last year’s Queen’s Speech and Defra’s Animal Welfare Action Plan to ban the advertising and sale of access to “attractions” abroad where elephants and other species – lions, tigers, gorillas, chimps, bears – are routinely brutalised and tortured for easy use in tourism.

Asian elephants are wondrous “megagardeners of the forests” who nourish and sustain their habitats, enhancing the survival of all species including Man. The forests are the lungs of the Earth that store carbon and combat climate change.

Save The Asian Elephants has brought to your Department’s attention that some 1,200 UK travel companies are presently advertising hundreds of the most violent Asian elephant-related places where such abuse is constant by thousands of adverts. Baby elephants are snatched from the wild, their protective mothers killed, the babies isolated, starved, beaten, stabbed and ripped with hooks to “break the spirits” for easy exploitation – riding, selfies and tricks – reinforced by extreme violence and deprivation throughout their remaining lives.

Asian elephant numbers have crashed towards extinction, in large part due to brutal tourism practices, so much driven by the UK market. In 2018/19 two million UK tourists visited India and Thailand. 40% expressed a wish to have an elephant ride, unwitting of the cruelty and the dangers. In 2016 13 million elephant rides occurred in Thailand alone, showing how remorselessly the 3,500 elephants captive elephants in Thailand are worked, often to death.

Moreover, abused captive elephants are deadly to humans. When provoked they attack and kill. Broken down and held in fetid close confinement they transmit deadly airborne viruses to humans such as TB, SARS and likely Covid 19 too. Human trafficking props up the unethical trade in elephant tourism.

Numerous promises of change by the industry have proved empty and no steps have been taken during lockdown to improve safety or welfare.

New law is urgently needed and will steer the market to ethical tourism for elephants and all species, including humans. As you stated in the Action Plan: “The way we treat animals reflects our values and the kind of people we are.”

Over 90% of the country wants this ban. Please confirm that your government has not betrayed its promises and that the proposed ban will be introduced in the coming Session of Parliament.

Please also confirm that government will support the Animals (Low Welfare Activities Abroad) Bill due for its Second Commons reading on 3 February 2023.

[YOUR NAME AND ADDRESS]